It is good to have my first flying adventure for the new year with a flight from my nearby airport at Cambridge. Having not flown since late November, I set myself some achievable goals for the flight: clear and accurate communication with ATC, maintain alignment with the centreline, practice steep turns and execute them well, and also start making greater use of the electric trim rather than always rely on the manual trim wheel.

I received a clearance to take-off to the south-east from runway 12 and track to Ralphs Bay. After some steep turn practice I flew over to Bruny Island and then tracked back to Cambridge via Lauderdale for some circuit practice. The views up to Hobart and down the D'Entrecasteaux Channel are always a highlight. The flight review, using the Cloud Ahoy software, pointed to an issue with the first steep turn with the loss of height. The second steep turn improved, although there was still a small loss of height. There may have been insufficient back pressure or insufficient power applied during the turn. On the matter of reviewing your flights, the recent article in Flight Safety Australia is recommended.

I looked at one of the measures of scores in the Flight Safety article, namely final approach speed. From the data, it looks like descents on final were in the 'on speed +3 knots' category, and I didn't lose points for being under-speed, so I gave myself +1 for this stage of flight.

There were a few issues with the GPS and software, which can be improved. The pocket-sized GPS was not sufficiently accurate for scoring runway alignment. Also, I hadn't calibrated altitude on the GPS but it was still suitable for altitude variations. The software wasn't identifying that I was using runway 12. It placed me on runway 14 at Cambridge but this is being addressed by the developers. 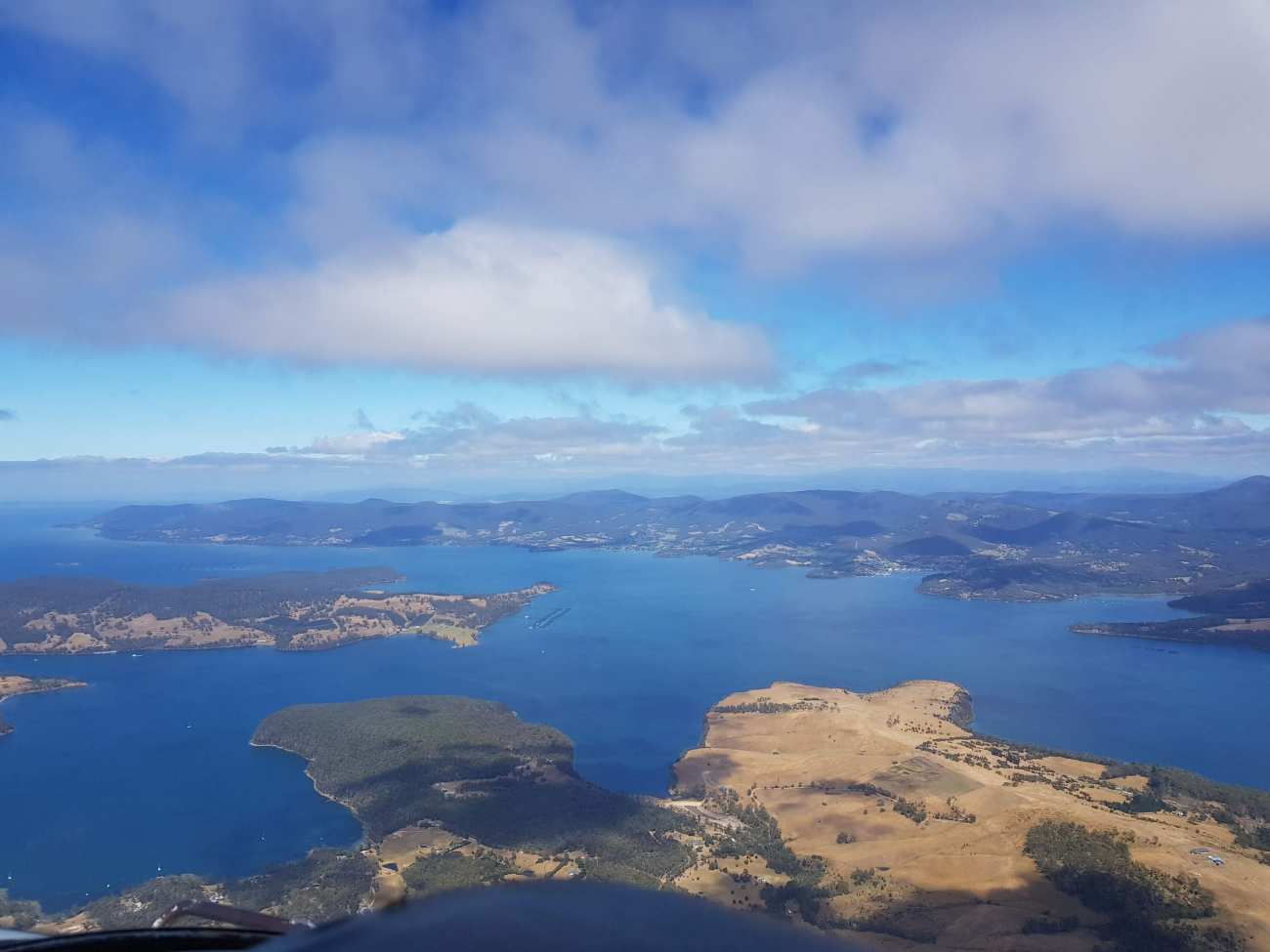 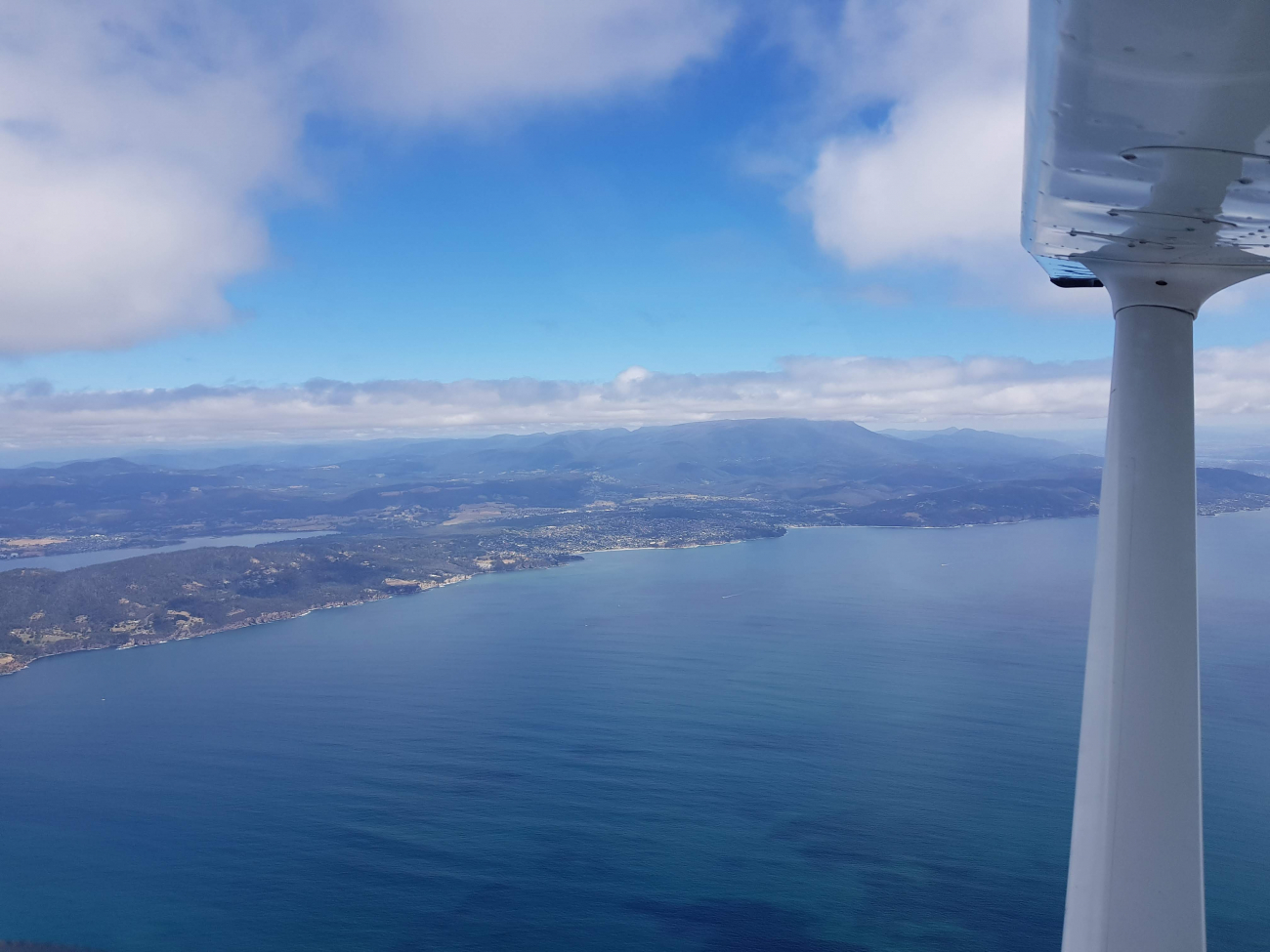 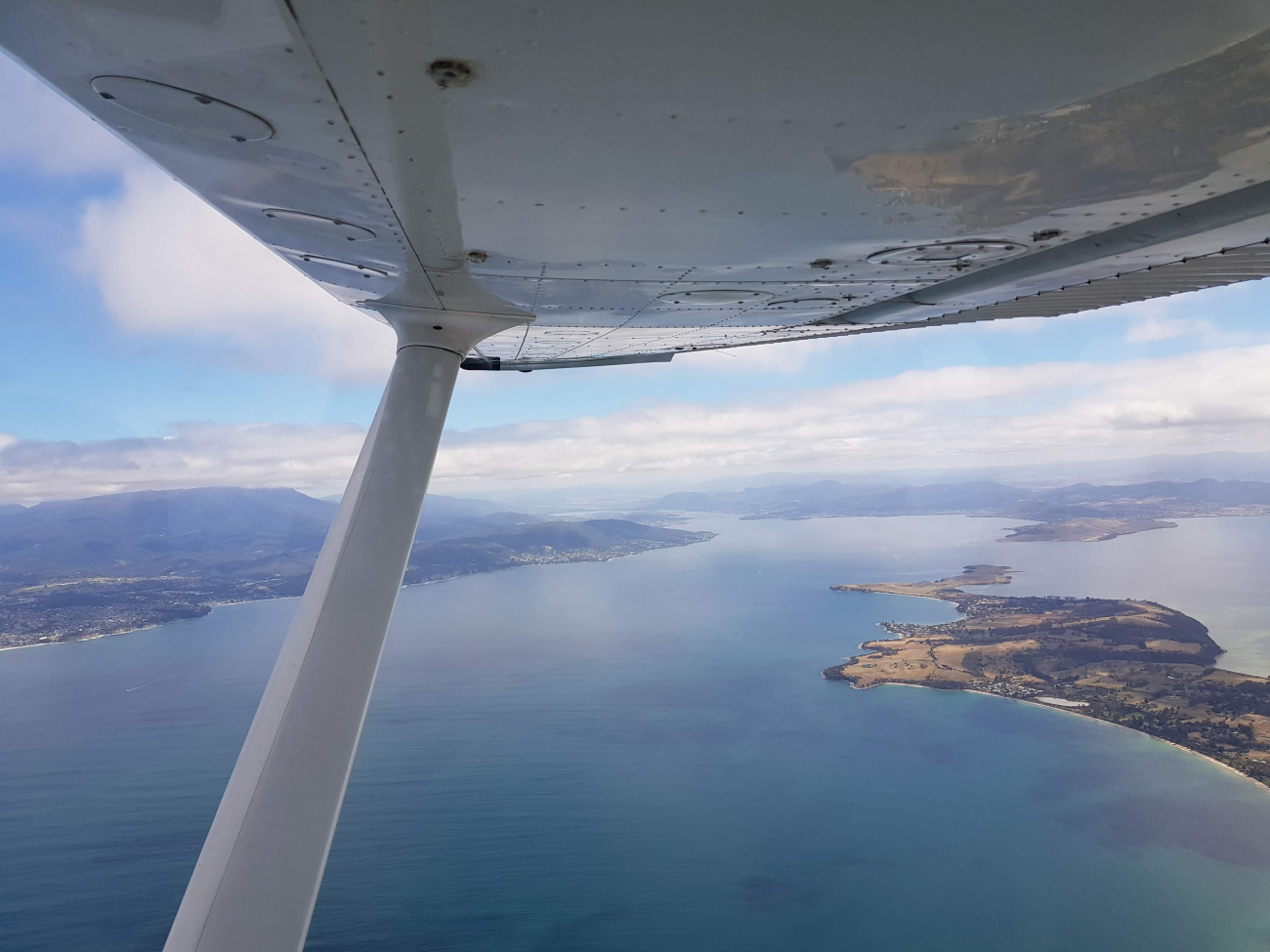